The Wizard Of Oz

Join NMTC as we’re off to meet The Wizard of Oz!

The yellow brick road comes to the Royal & Derngate in half-term, the 24th –  28th October 2017. We’re excited to be performing the RSC version of this musical, featuring all of the songs of the famous, Judy Garland, 1939 movie.

Tickets for The Wizard of Oz are on sale now!
You can buy them directly from the Royal & Derngate Box Office, on 01604 624811, by visiting them in the town centre, or by going online to royalandderngate.co.uk.

2017 The Wizard Of Oz Rehearsals

2017 The Wizard Of Oz Kids Rehearsal

2017 The Wizard Of Oz Cast headshots 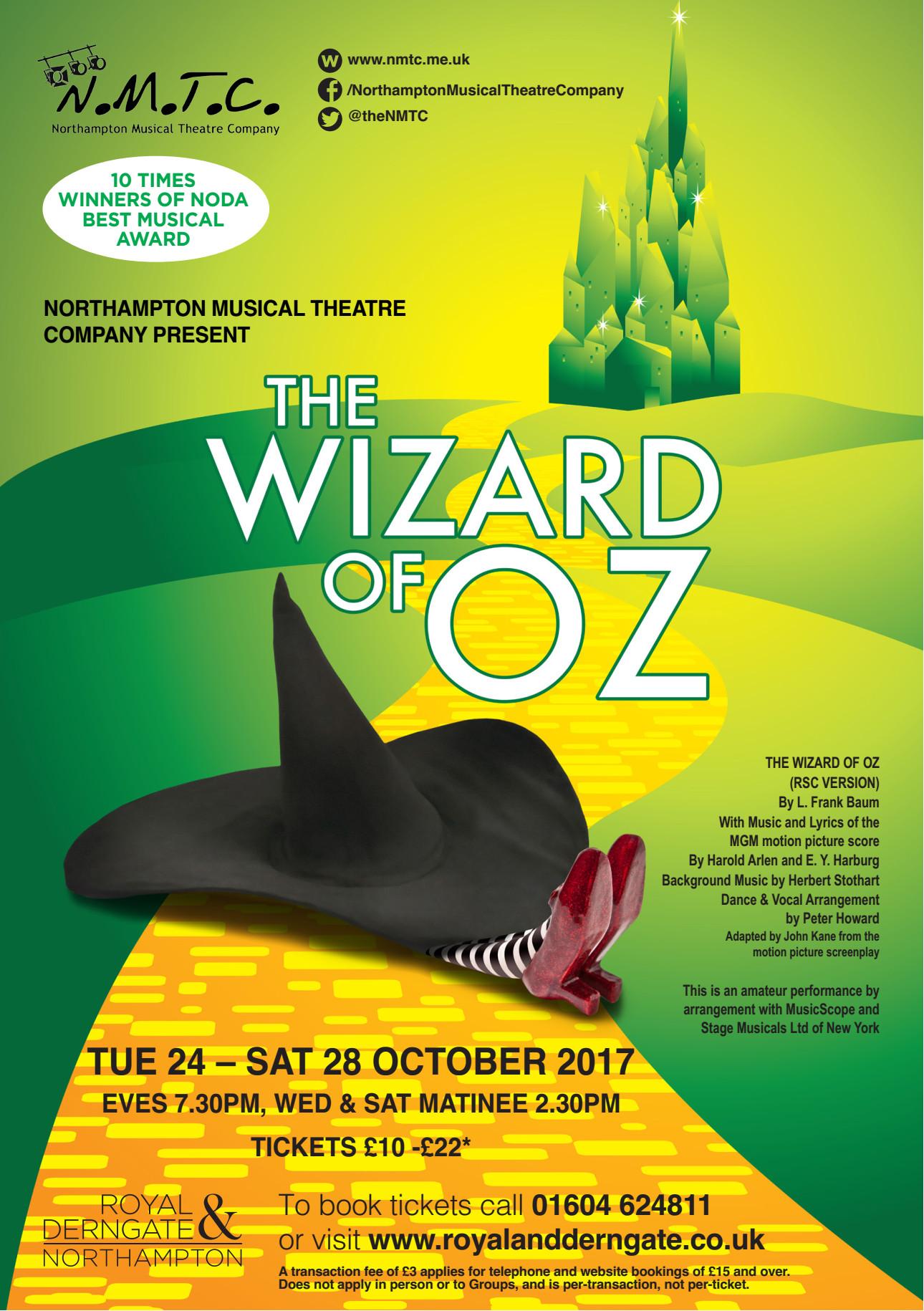 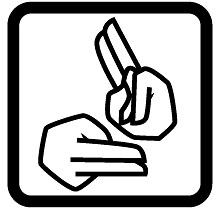 We are working with Deaf Hub and Performance Interpreting again this year to have a BSL interpreted performance of The Wizard of Oz on the 26th of October at 7:30pm.
Deaf Hub said, “Collaboration is an important part of our communities spirit so pleased to work together with these fantastic organisations to provide access. We had a great turn out last year and would love to see more families turn up this year for this accessible performance.”

Remember that concessions available for disabled people and children.

NMTC’s shows are always impressive and this was proved once again by this production of The Wizard of Oz, which was a delight.

Acting and singing were of a very high standard. […] Overall though, this show is a great triumph for director Martyn Knight and his team.

This really was another excellent performance by the NMTC. From the moment the curtain went up the show drew the audience into the magical Land of Oz, with flying witches and monkeys and superb visual effects of the approaching storm courtesy of Phil Cave and Tim Halliday (Dissolve Ltd) not to mention some very lively Munchkins.

Samantha Perryman gave an extremely confident portrayal of the taxing role of Dorothy – her singing and acting were faultless and she managed the ever-present Toto very well. She commanded the stage throughout. All the other principals gave good performances too. The threesome of Scarecrow (Gordon Ritchie), Tinman (Luke White) and Lion (Ben Stanton) could not have been bettered – they came across as very warm-hearted characters and made the most of the comedy inherent in their roles. The characters of the two witches were nicely contrasted with Jay Snedker (Aunt Em / Good Witch) showing calm goodness while Ashleigh Maddison as Miss Gultch / Wicked Witch really seemed to relish her role and gave the audience some very realistic evil cackling. The rest of the company in lesser roles all contributed well.

As always the singing was spot on with good, clear diction and the whole show was very well supported by the excellent orchestra under the baton of Graham Tear. The lighting and sound worked well to enhance the production along with a very professional backstage crew who ensured that the show ran very smoothly. Overall the choreography was well tailored to the abilities of the company, but just slightly on the downside, there were a few cast members who didn’t seem totally sure on their movement.

But I would take nothing away from this show, the good sizes group of children in the auditorium were mesmerized from start to finish – to my way of thinking that speaks volumes for the standard of excellence throughout the performance. Well done on such a fabulous show!!

Northampton Musical Theatre Company’s latest production The Wizard of Oz at Royal & Derngate is a knockout. […]

Samantha Perryman was born to play Dorothy, a young woman from rural Kansas. And I’d go as far as to say that Perryman in the role gives Judy Garland a run for her money. And if they ever do remake The Wizard of Oz, Perryman shouldn’t be far from the casting director’s radar. What a powerful set of lungs, those pipes!

[Read the full review at NeneQuirer]

It looks truly fabulous, from the great main character costumes, onto an assortment of eye-catching vibrant dresses, the whole show is a feast for the eye, as are the backdrops. It’s all professional stuff of course, so you expect it to be. […]

Whipping up a storm of success.

[Read the full review at A Small Mind At The Theatre]

A Small Mind At The Theatre

I was NOT disappointed at all! The cast and crew did an amazing job of performing one of the greatest family musicals of all time and they had the audience singing and clapping along throughout the show. […][The characters were] brought beautifully to life by the Northampton Musical Theatre company and every single member of the cast seemed to put everything and more into playing the familiar characters as close to the originals as possible.

Actor and singer Samantha Perryman was a faultless Dorothy and I would even say she was just as good as Judy herself!  […]

[Read the full review in the Northampton Chronicle & Echo] 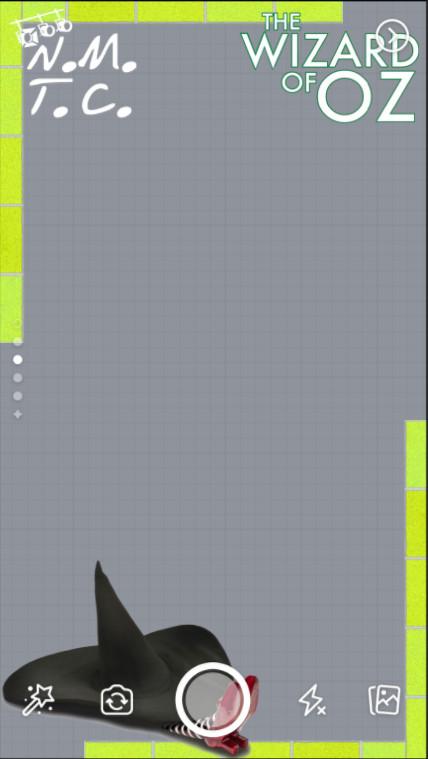 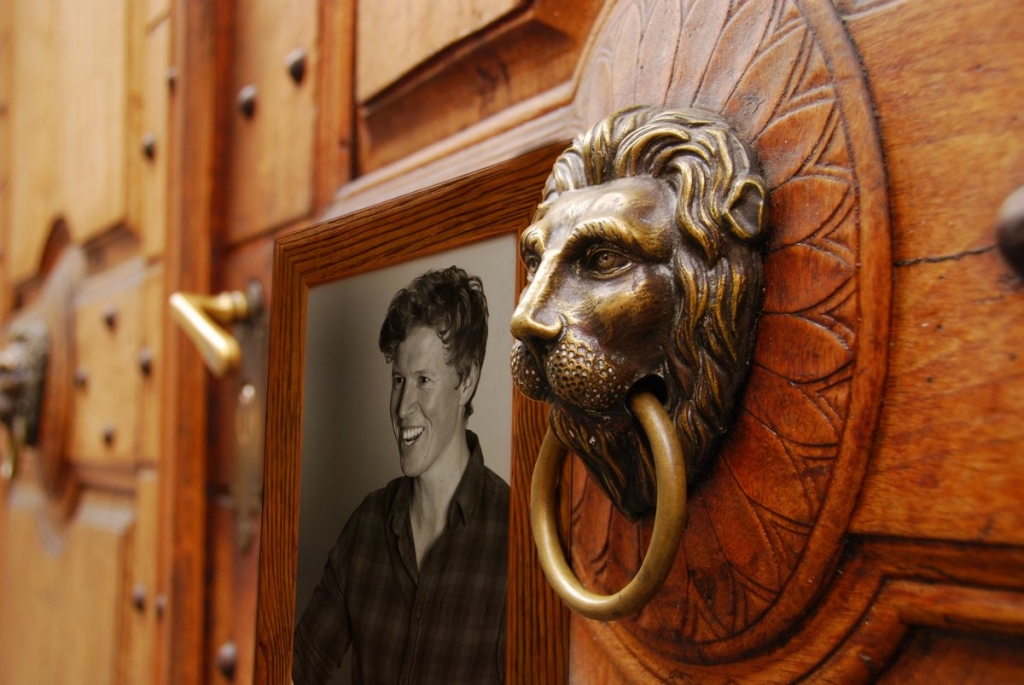 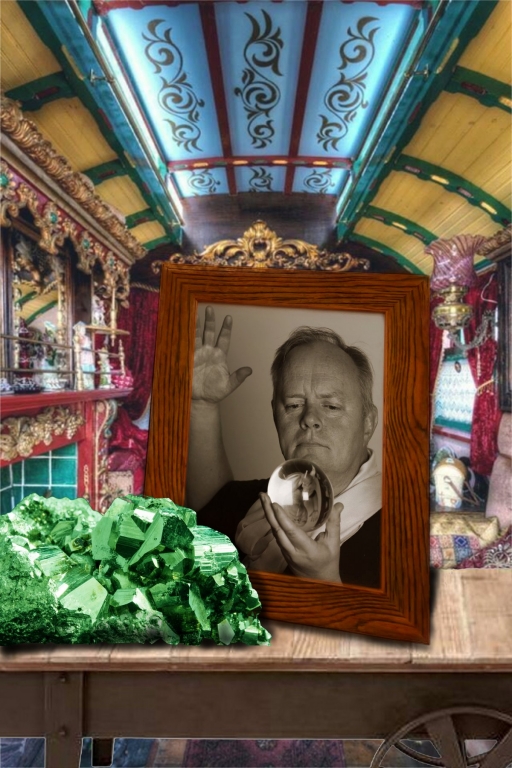 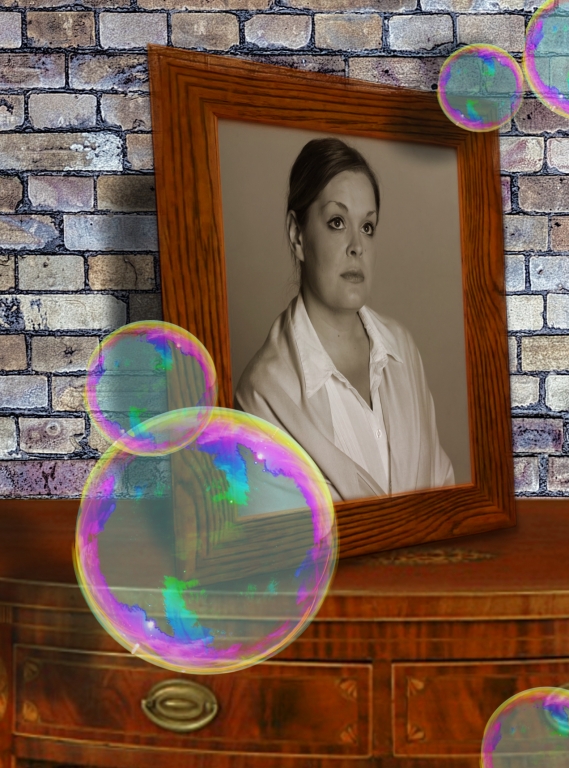 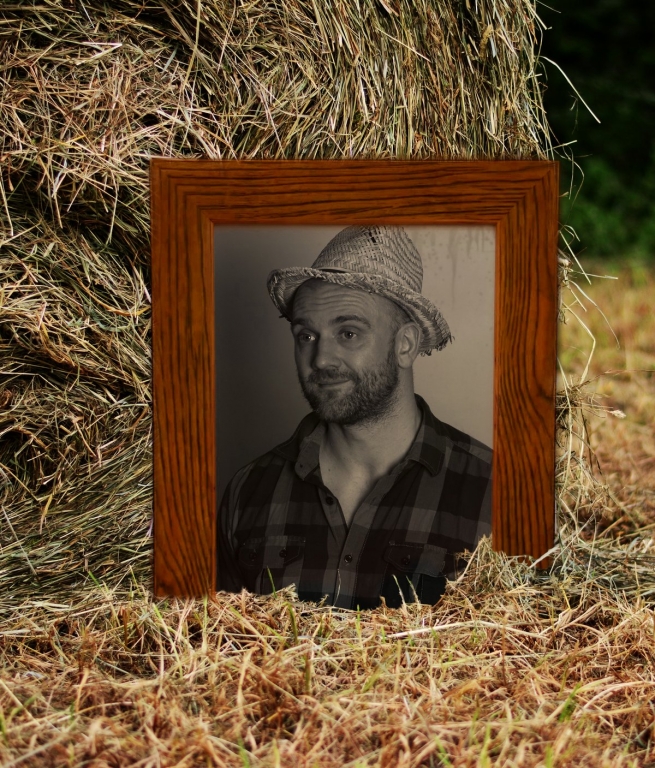 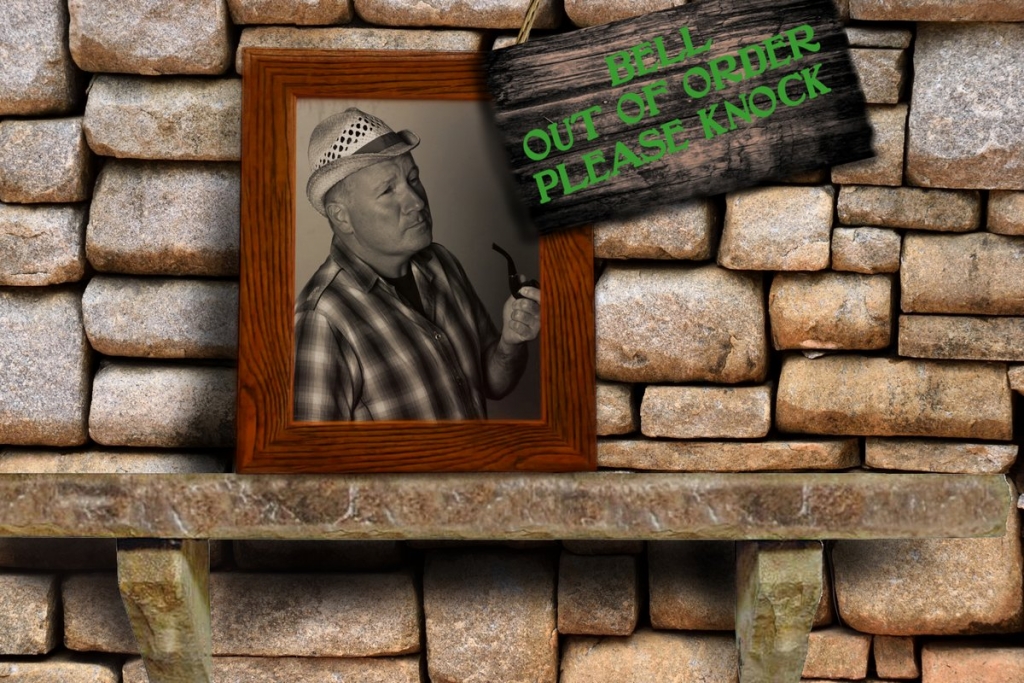 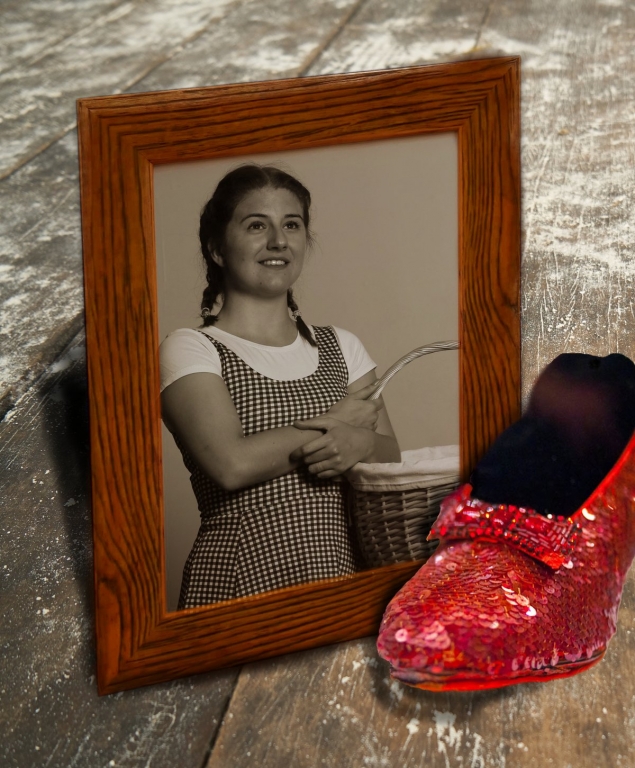 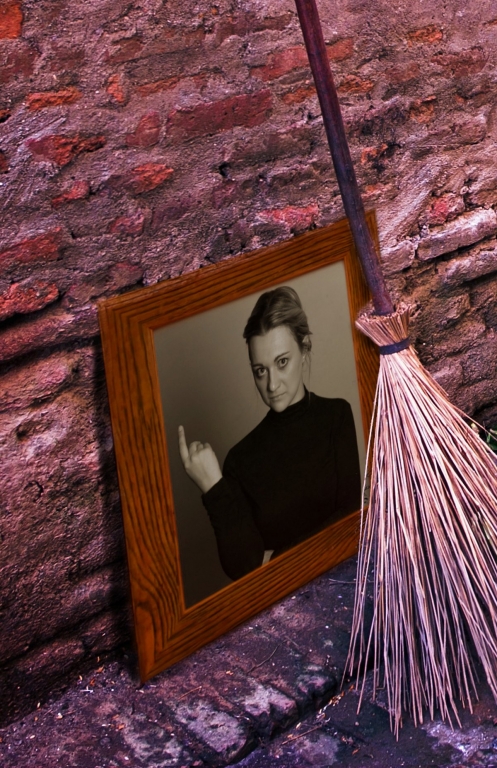 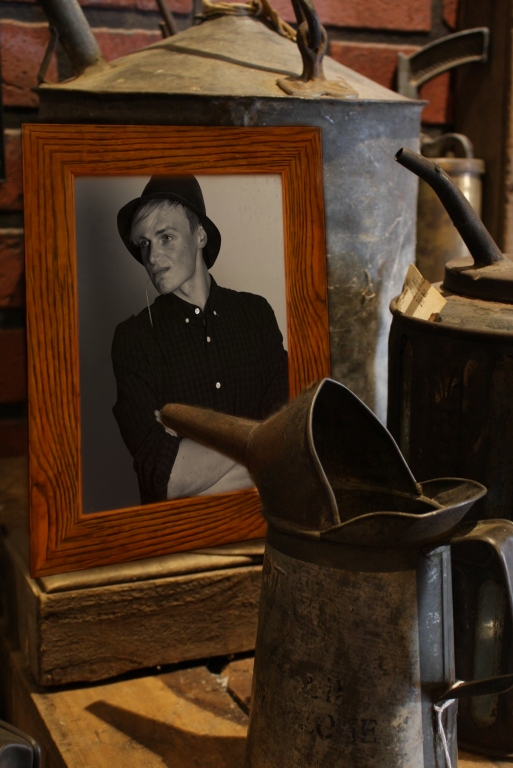