Our first full production by our new Youth Society. 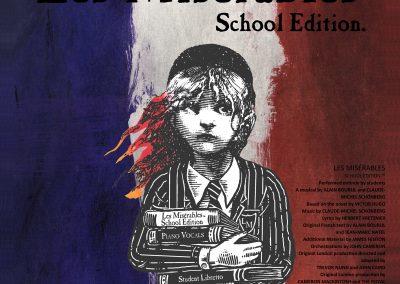 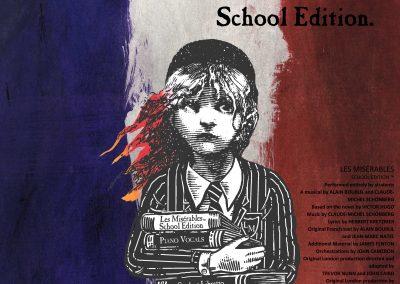 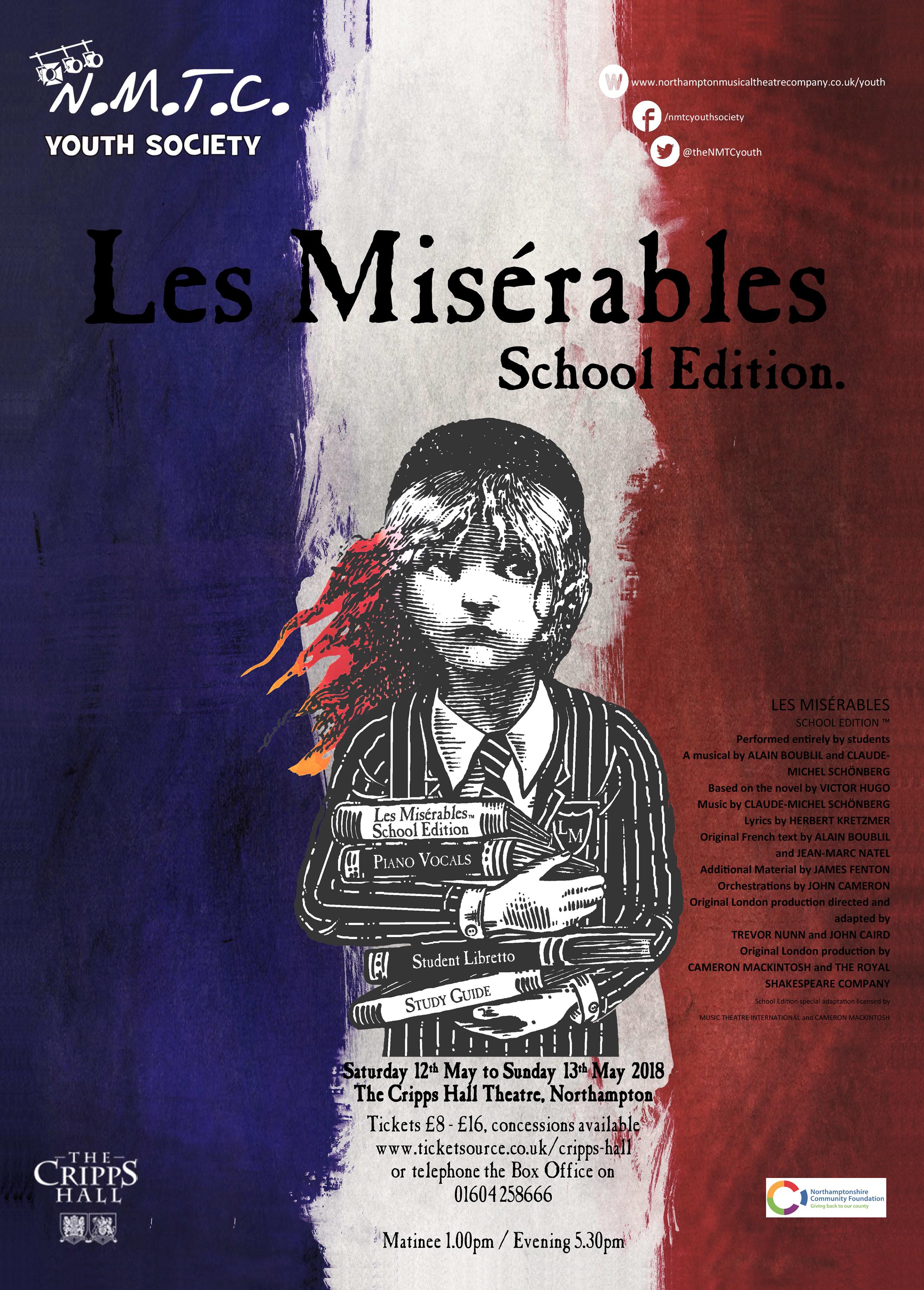 As a complete newcomer to the theatre scene, I’ve watched with awe as the huge organisational feat of putting on a production became clear. From the logistical nightmare of arranging rehearsals and timeslots, costumes, music, venue changes, not to mention lots of enthusiastic performers, it was managed brilliantly and always with smiling faces.
The culmination of all that hard work was simply mesmeric. I had to pinch myself repeatedly, as it was hard to fathom the quality of talent that was on display.
I feel very proud to have been a part of this, even if it was just as a parent taxi driver. Thank you so much for having my daughter as part of your cast. She’s had a taste of a whole new world and she loved every minute, by the end she even enjoyed the dancing!
I wonder what the future holds for everyone? I for one feel a little bereft now it’s all over…

Wow, just Wow! What an amazing job the cast and crew have done.
The talent on stage was incredible and certainly had the audience eating out of their hands. There was a very eerie silence watching the show, you captured everyone even my 7-year-old nephew (not sure he understood the story but he was mesmerised)
I was so proud to watch my daughter, I knew she could sing but you’ve helped her take it to the next level- just beautiful.

My Daughter has had a wonderful time with the company. We have watched her confidence grow week in week. We couldn’t be prouder of her and everyone involved. The darlings I was chaperone for were an absolute pleasure. So well done and thank you to all.

What a brilliant show so happy you let my daughter be part of this amazing performance you all were fantastic well done to all you ??

Fantastic show last night what talent on the stage. It was a privilege to watch in the audience! What an amazing atmosphere as well!
Well done everyone.

Wow, wow and wow again. You guys are amazing, moved me to tears and a full standing ovation!! Incredible performance, both on stage and off stage. Well done to you all, enjoy doing it all again tomorrow!!

I watched both shows today and am absolutely in awe of all you guys!! You’re incredible. Well done!!

Another well-deserved standing ovation this afternoon. Fantastic performances by all.As a parent, just want to say many, many thanks to the directors and team for giving the cast this fantastic opportunity. ?????

Thank you for letting my child be a part of this amazing performance. We were truly blown away by the talent and it was the most incredible performance.

Massive thank you for giving us all such a wonderful opportunity to be part of this amazing show. We have enjoyed every minute and we have made friends and memories that will last a life time xxxxxxx

So incredibly proud of you all! What a fantastic run! I will really miss rehearsals and seeing everyone! Again, well done you all!!

Can I honestly say tonight guys you blew me away the whole cast was amazing One Day More was ???? I’m gonna miss some of you amazing humans who I’ve become extremely fond of.

A huge thanks to everyone for giving my son the best experience ever. What a talented and genuine group of young people. They will never forget this.

What a fantastic production! The talent on the stage this weekend was amazing.
Thank you to you all for putting this together – it has been a wonderful experience for my son.

This evening I am in awe! In awe of the amazingly talented young people that I have seen on the stage, in awe of the dedication and hard work of the adults who have given them this wonderful opportunity and in awe of the way this fantastic production has come together so professionally. Thank you all so much! I really was an emotional wreck!!

Well done all of you,???Both teams.
Have been amazing you all should be proud of your selves.
The amount of talent which was shown today.

Thank you for allowing my daughter to have this wonderful opportunity and experience. Everyone was so amazing in the performances so professional. Thank you to everyone back stage that made this happen.

Thank you so much for all your dedication in creating such an outstanding show – it was absolutely amazing!!!!! My daughter loved the whole process.

A massive well done to everyone. The show this evening was incredible – you truly deserved that standing ovation. I want to watch it all over again!

Wow! What a fantastic show this evening! So much talent on that stage! Well done to everyone and a big, big thank you to all those who made it happen!! ?

Amazing absolutely amazing show, well done to each and every one of you x

Massive thanks to your Company Child Safe Guarding Officer. Your dedication to this has been amazing, and you truly have put your heart and soul into this. My child thinks you are amazing! You clearly care so much about the kids and we are blessed to have you on board. There are so many people to thank, but ultimately, it’s a huge team effort and I’m certain that the Youth element has a massive future providing a pipeline of talent. Pat on the back all round. Xx

A musical by ALAIN BOUBLIL and CLAUDE-MICHEL SCHÖNBERG

Based on the novel by VICTOR HUGO